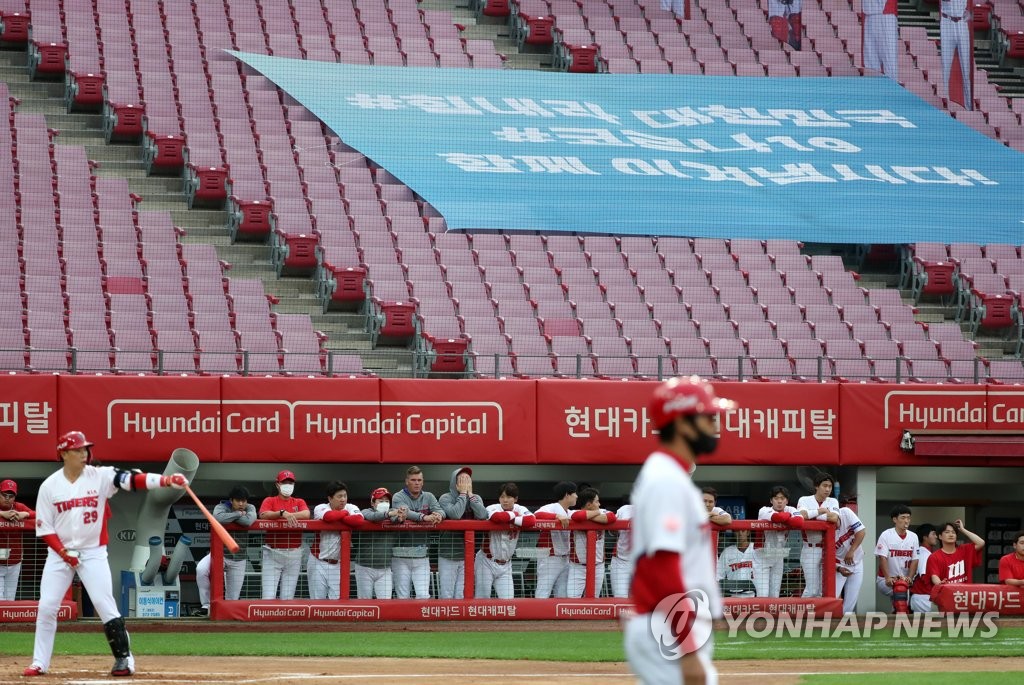 When or if the gates do open, KBO teams will start selling about 20 percent of their seats at first, and then gradually increase that number. Even those small crowds will provide a huge relief, team officials say.

Initially I had assumed that the massive cost of operating a stadium would exceed the paltry gate revenue from operating at 20% capacity, but I think some of my original assumptions were flawed.

For one, it sounds like teams never stopped paying many of the costs of operating the stadium (rent, staffing, maintenance, etc.). And maybe my other assumption, that teams would have to pay a fortune in insurance premiums if fans are allowed in, might not apply here in Korea. So perhaps opening the gates would not result in massively increased costs after all, in which case, almost any number of seats sold would help.